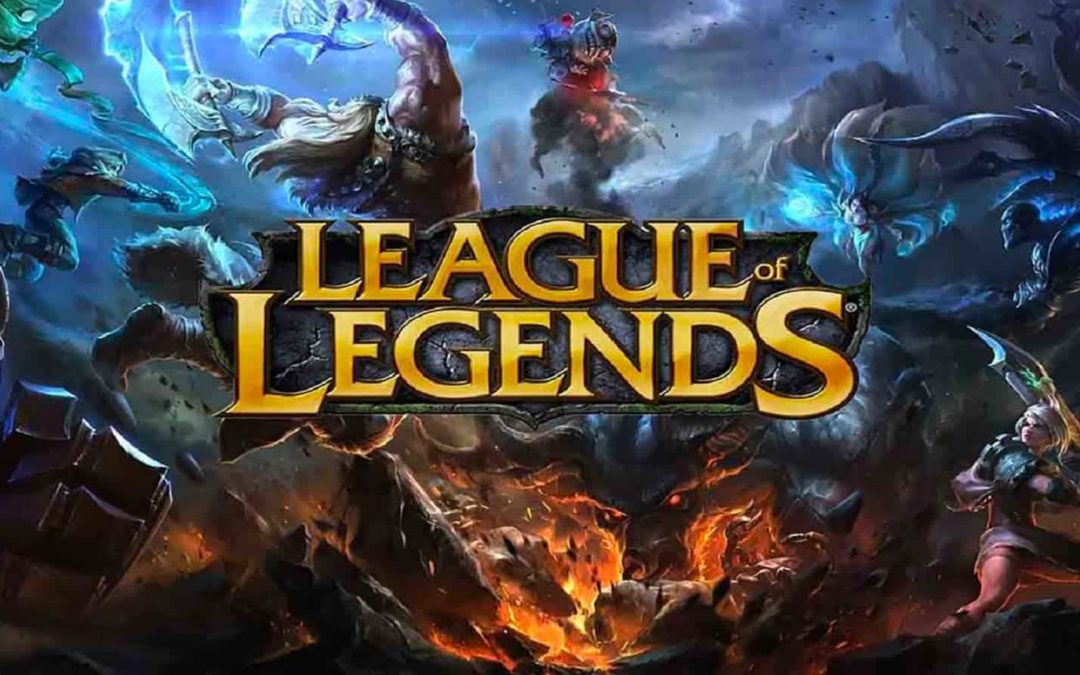 In this League of Legends review, I’ll cover a few of the key concepts that will help you learn the basics of the game and decide if it’s a game for you.

I’ll go over how you win the game, champions, items, and important skills that are required to be good. Then I’ll wrap it up with frequently asked questions about League.

How League of Legends Works

League falls into the MOBA game genre, which is where teams face off with champions having different roles. These roles usually look like tanks, support, assassins, bruisers, carries, and so on.

The goal is to destroy the enemy base. Getting there requires killing enemy players, collecting resources to power up through items, and acquiring objectives for buffs or progress toward the base.

There are dozens of ways to improve your game, but the best players have to master these and the hardest skill of all, communicating with your team.

League of Legends has over 100 champions. Champs have 4 moves, a passive skill, varying base stats, and are either ranged or melee. The combination of their moves, stats, and build makes them suited to a different role.

Tanks usually have stats that scale from resistances or skills that give them increased health, resistances, or shields.

Assassins usually have skills with high burst damage and mobility. This enables them to quickly get to squishy champions and take them out.

Bruisers are in between tanks and assassins: they are durable, but still have high damage.

Support champs have skills that either buff the allied team or hinder the enemy. They almost always have some form of crowd control (cc) to root, snare, stun, or silence. These champions usually stick with the ADC because as a combo they have damage and control.

While every champion might be expected to be one of the roles, items influence them significantly. Every item gives stats, an active ability, or a passive ability.

An example might be an item that gives ability power, a dash, and some health. This would make for a more bruiser-like champion with well-rounded damage, health, and mobility.

There are many tools online that you can download to assist with recommended builds. This is probably the most difficult aspect of League of Legends for new players.

The arena that players face off in has 3 lanes and a jungle. The lanes are described as top, middle, and bottom. Minions spawn and walk down each lane.

Champions farm the minions for money by getting the killing blow on them and this is called your creep score (cs). Each team is trying to push the wave of minions toward the enemy base, taking down three towers in each lane.

League of Legends Skills and Strategies

You can get a massive gold advantage by excelling at last-hitting the minions for gold. This can turn in to a half item or full item advantage, making it much easier to kill the enemy champion.

If you develop excellent map awareness, then you know where the enemy champs are. This helps you pick off loners, avoid getting ganked (ganged up on), take objectives and prevent the enemy from taking objectives.

Generally, team fighting is for higher skilled players and should be seen as a last resort. If your strategy requires team fighting, you need skilled players to rely on. So if you’re just getting started you will want a strategy that is more independent and straight-forward than trusting your team.

For new players, finding means of winning without relying on other newbies is usually less toxic and more reliable. So a good goal would be to always make two champions have to come to take you out if you don’t group up for team fights and push on your own.

If you can do that, then your team should be able to win a 4 vs 3. Maybe not every game, but over time you should win many more games if you can make this condition true.

This is probably the most difficult and rewarding aspect of the game. If you can get good at giving quick, polite feedback and listening to good feedback, people will usually work with you.

However, if you flame people, then you certainly will lose more games as people rage quit, intentionally feed kills to the enemy (inting), and toxically spamming the chat. It’s usually best to learn from very good players through guides and videos.

Why League of Legends Is Addicting

League of Legends is addicting because there are so many ways to improve your game. On top of that, there is so much variety from game to game. The win rates tend to even out over time to 50/50, so it is always challenging and the matchmaking is excellent at keeping you within your skill level.

Why League of Legends is Good

League is good because it challenges players in many ways. You can’t excel at the game without learning distinct skills and you will always rise to your level of incompetence. Then when you learn that thing you are ignorant about, you will immediately get better (it doesn’t always seem that way though!).

Why League of Legends is Bad

You can’t have the good without the bad! I think League is bad because games take 20-45 minutes. When you get started, they usually last longer because everyone isn’t as good at taking objectives. This isn’t bad for gaming, it can sometimes just be harder for pulling away from the computer when you need to.

Is League of Legends Free?

Yes. Further, there is no pay-to-win aspect at all in the game and players can only really pay to unlock things faster. You can get everything over time though and usually, you can’t learn the game as fast as champions unlock naturally.

League of Legends is a great game if you want a challenge with friends. It might build new friendships and ruin others – but that’s up to you! Slowly learning every champion and item will build you up over time into a better league player. If you haven’t tried a MOBA before, you’ve never played anything like it.