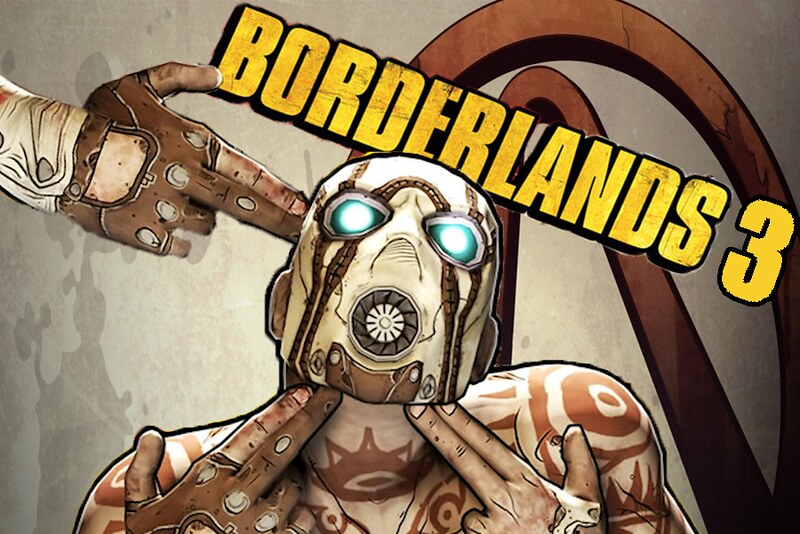 Lighthearted, fun, and a little crazy. When I first found myself in the Borderlands 3 world, I immediately felt a bit of nostalgia toward the dark, steampunky artwork we’ve come to expect. The cartoonish avatars with deep shadows makes for deranged looking figures one might encounter in an end-of-days setting.

It’s in this setting that a bit of crazy seems to have set into all of the characters granting us the overdose of goofy dialog and mindless gaming we never knew we needed. If you want a game that feels like taking the fragility of life and laughing it in the face, then Borderlands 3 might be for you.

The gameplay for Borderlands 3 is exactly what you would expect from a first-person shooter with abilities thrown in. It really feels just like Destiny if Destiny made a satirical copy of itself.

I found the immersive shooting scenes to be fast-paced and fun while leveling through the storyline and challenging in the end game. You’ll get the run-and-gun types of missions, intense arena battles, and easy to difficult boss fights for well-rounded engagement.

The storyline in Borderlands 3 was much more entertaining than I bargained for. I’m not one to get sucked into the story and tend to go speed clicking through dialog, but it was so unpredictable.

[SPOILER ALERT:] A story of a failed single father is not something I have heard before in video games. It’s not corny, it doesn’t take itself too seriously, and it still is oddly relatable. You’ll have to judge for yourself though.

As far as side quests go, they are all sort of silly stories that you might call adventuring. Again, as more of a speed clicker through dialog, I wasn’t as interested in the side quests if they didn’t offer some bit of powerful loot.

While there are a few quests with worthwhile rewards, most of them are just there for entertainment. Surprisingly, I found myself doing a lot of them just to laugh at some developer’s weird idea of a funny quest line.

Borderlands 3 is really a loot grinder and it’s all about getting cool guns. That’s it. That’s why we’re all here. To get cool guns. Laser beams, sawblades, shotguns, unique rocket launchers – you name it, it’s in this game.

It’s not tedious and drops are generous if you farm bosses as you go. One downside is that many of the guns are too weak to really use, so while there are over 300 legendary weapons to collect, odds are you’ll be using a small group of those.

However, with the developers continuing to release content, it might be reasonable to expect some balancing as they go to buff some of the weaker weapons.

Borderlands 3 is honestly one of my new favorites. It’s surprisingly well written (and that’s coming from me, which is saying something) and there are tons of cool guns. Overall, 10/10 would recommend playing.